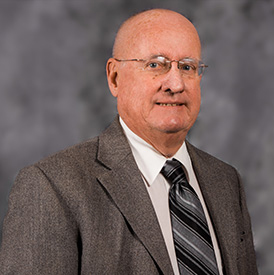 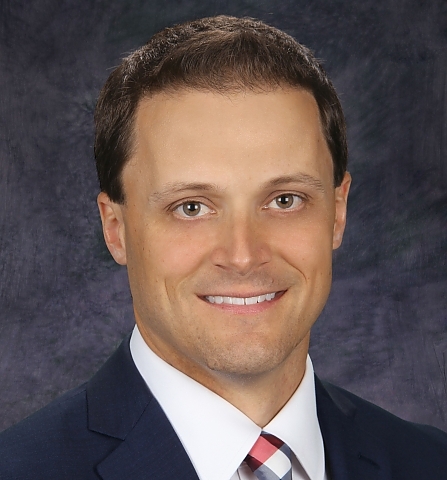 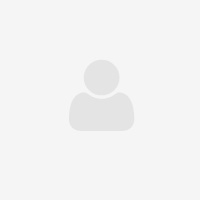 Mr. Mark Klafehn retired from the full time practice of law in 2006. Mr. Klafehn practiced law for more than 50 years and concentrated his  practice in the areas of real estate, wills and probate, family law and criminal defense. Mr. Klafehn was a well respected member of the Brockport community and continued to be active with the firm until his passing in 2011.

Sam was born and raised in Spencerport, where she graduated from Spencerport High School in 2011. Sam went on to attend SUNY Cortland, where she graduated in 2014 with a bachelor’s degree in political science and government. Subsequently, Sam attended Western New England University School of Law in Massachusetts, graduating in 2018. 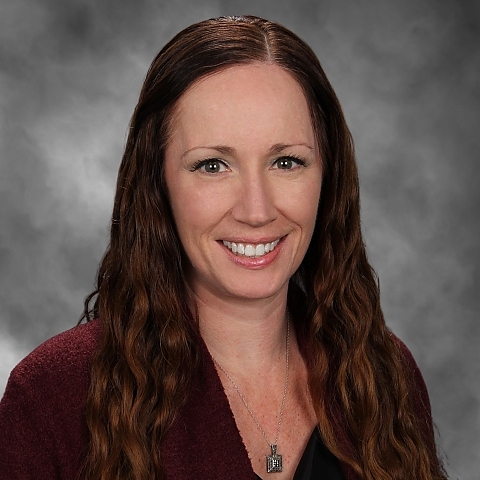 Carrie handles estate probate and administration at Klafehn, Heise & Johnson PLLC. She recently moved back to New York from Virginia where she handled probate for 6 years. Carrie has an Associate’s degree in accounting and also in Business Administration. 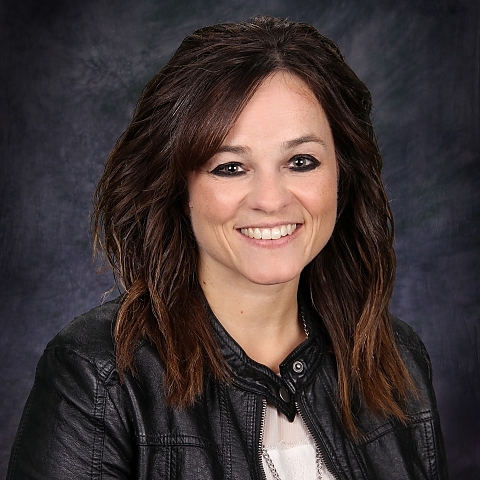 Debbie handles real estate closings and estates at Klafehn Heise & Johnson PLLC.  Debbie has worked in the legal field for 21 years as a real estate paralegal, and she also has experience in preparing and reviewing income taxes. 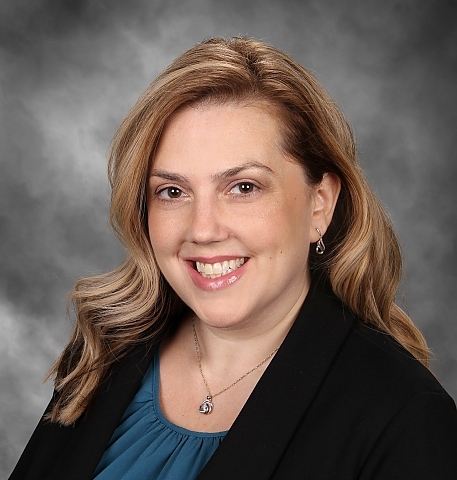 Niki currently handles residential real estate closings at Klafehn, Heise & Johnson P.L.L.C.  She has seven years of previous legal experience, mainly as a real estate Paralegal, but also with a background in intellectual property, with a focus on patents and trademarks. 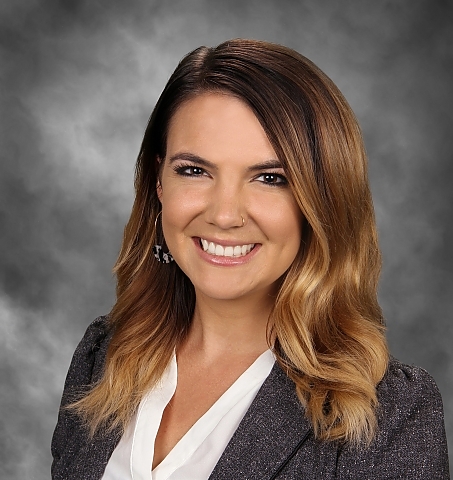 Hannah currently handles estate probate and administration at Klafehn, Heise & Johnson P.L.L.C. She graduated from Roberts Wesleyan College with a bachelor's degree in Social Work in 2014, and also works part time as a certified personal trainer. She loves working in a small-town atmosphere and serving the needs of people in her own community. 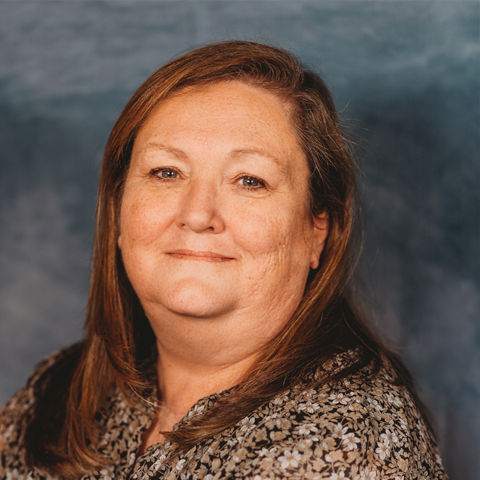 Melissa handles elder law and Medicaid files at Klafehn Heise & Johnson PLLC. Melissa has multiple years of experience in this practice area and after working in downtown Rochester at a larger firm, Melissa has returned to Brockport to work in a smaller, hometown setting.  Brockport is also where she spent many years working in billing and finance at a nursing home. 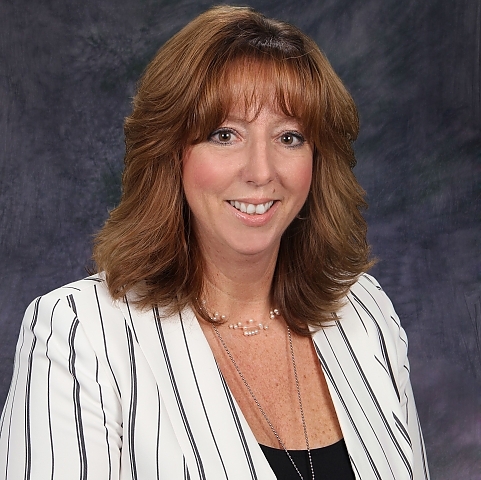 Wendy currently handles residential real estate closings at Klafehn, Heise & Johnson P.L.L.C. Wendy retired from the Monroe County Sheriff’s Office as an Investigator after 20 years in the field in 2016.  She also worked at Bivona CAC as a Forensic Interviewer for 3 years following her retirement from the MCSO.   After working in the Criminal Justice Fields most her life she decided to shift gears to work in the world of real estate. 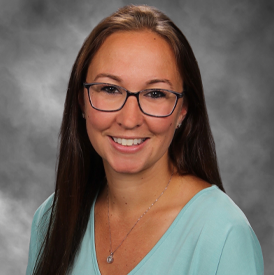 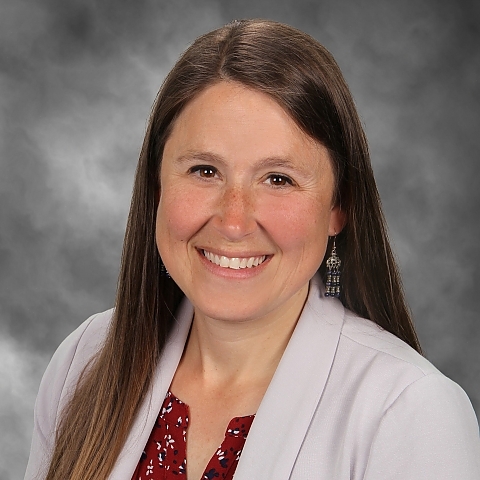 Marne is our firm's office manager, billing manager and works closely with the attorneys in the drafting and preparation of estate planning documents. She lives in Brockport with her husband, Kevin, and four children, Kevin Jr., Grant, Maggie and Reagan, who keep her very busy outside of work!